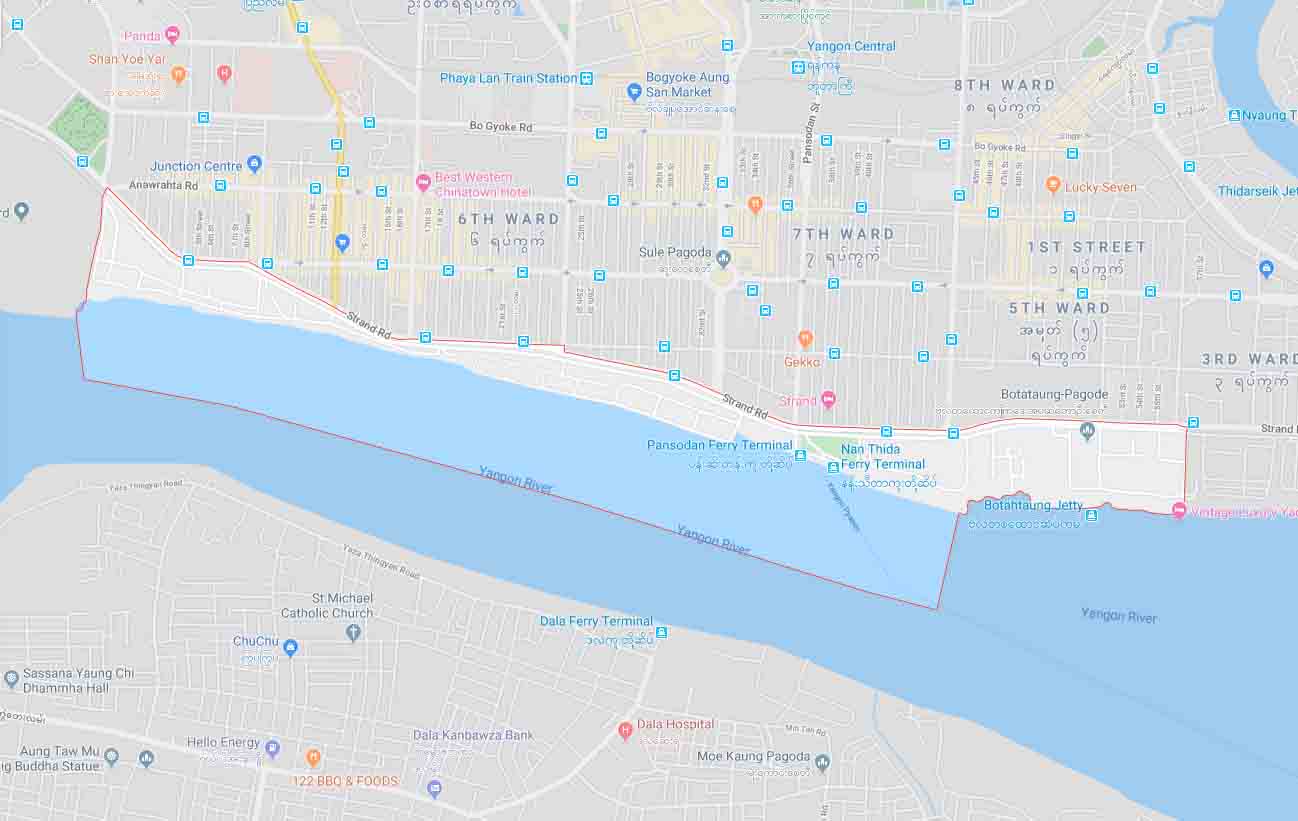 Pyidaungsu Hluttaw Speaker Thura Khin Myat announced that the Hluttaw had recorded the cancellation of townships in Yangon Region by the President’s Office today.

According to the census conducted this year, more than 1 million people in Hlaing Tharyar Township are living.

The densely populated Hlaing Tharyar Township was split into two parts in the east and the less crowded port.