His name is Brad Campbell. He was born and raised in Iowa, USA. Before learning about Buddhism and philosophy at Iowa State University, Campbell was a Catholic Christian, after graduating with the Peace Corps in Mongolia. Here, Campbell was exposed to Tibetan Buddhism. 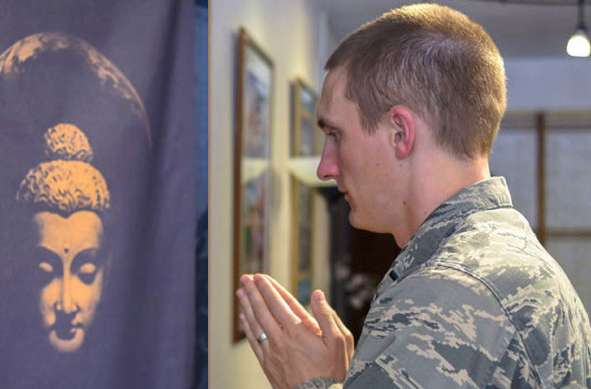 Campbell is interested in Buddhism. Buddhism is more serious than a philosophy of life. He also believed that the immoral potential and the ornament he saw in Catholicism were not in Buddhism. Upon returning to the United States, Campbell returned to school. Enrolled in Nairobi University’s Degree in Religious Studies. At the same time, he continued to study his new religion. The famous Buddhist preacher, Dzhok Chandun Polechko, has been awarded a degree in Buddhist religion. 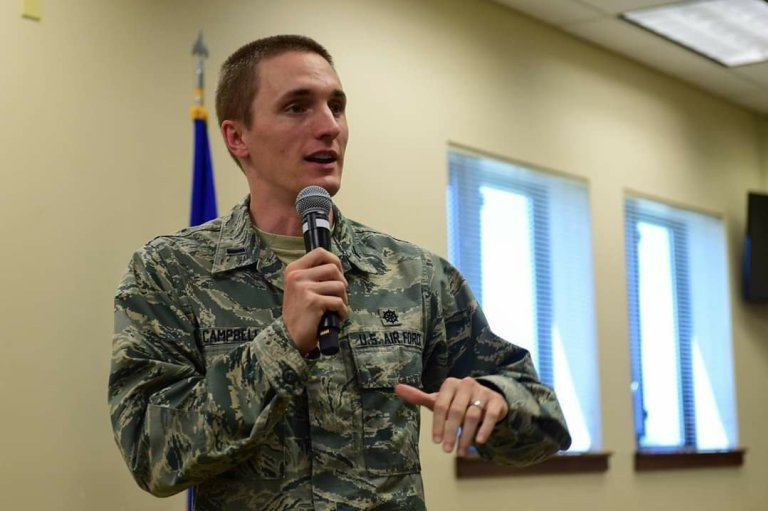 In 2013, Campbell received his Master’s degree in Religious Studies from the University of Colorado. He is now serving as the US Air Force’s first Buddhist pastor. His position in the US Army was a small army officer.

Buddhism is a mess of the world. It is a subject that learns how to become a person on the road to life. “Life brings us good habits that allow us to live in peace,” notes Campbell. “Buddhism has a psychological standpoint,” he commented. “But in order to understand it more easily understood term psychological standpoint as well,” Campbell said. Campbell described the school as a student at the University is starting to feel the same about the Buddha Dhamma and Speeches . 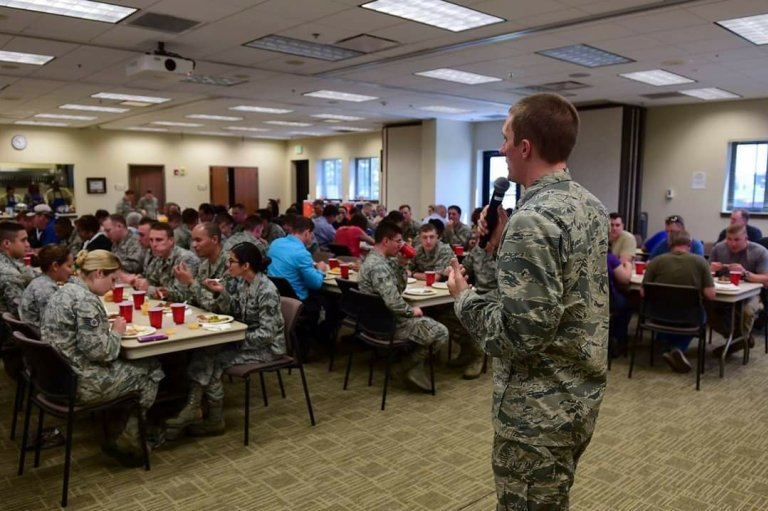 At a nearby Veterans Hospital in Dover, a hospital was opened to offer emotional and emotional support to the victims. It teaches about Vipassana and Vipassana meditation. After the officer’s training, the suburb of Dover; Bob, in Aurora, relocated to the Air Force Base. He has been on the air Monday and for all Air Force personnel. Buddhist seminars are held on Wednesdays and Fridays. As a result, his staff can attend and listen to his training.

He has been practicing Vipassana training, meditation, and meditation. Weekly seminars, seminars, seminars, and seminars on the question of whether or not ideological differences exist between Buddhist values ​​and military life. I had a hard time with that question before. As a military preacher, I am not a fighter. We have no weapons at all. When I saw it, I could be disenrolled. This is part of the Geneva Conventions. In return, the troops will be relieved of all the hardships they face in life. When they leave the army, they will be able to act confidently in society. We will be happy and healthy as individuals. ” 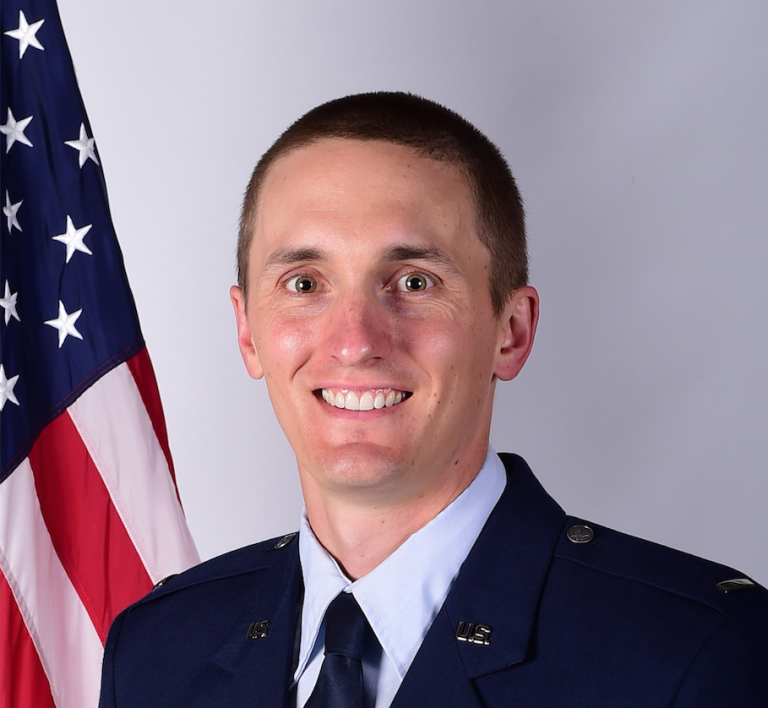 In addition to directly helping the people around him, Campbell said he hopes to help reduce the two-sided opposition that is seen in the world today.

He said that Buddhism and Buddhism are the way to look at ourselves instead of blaming others. Spending time on television; Abstinence and heavy drinking Or we can never cure the pains of life if we spend any other time trying to escape the pain, or do not interfere with our feelings. ”