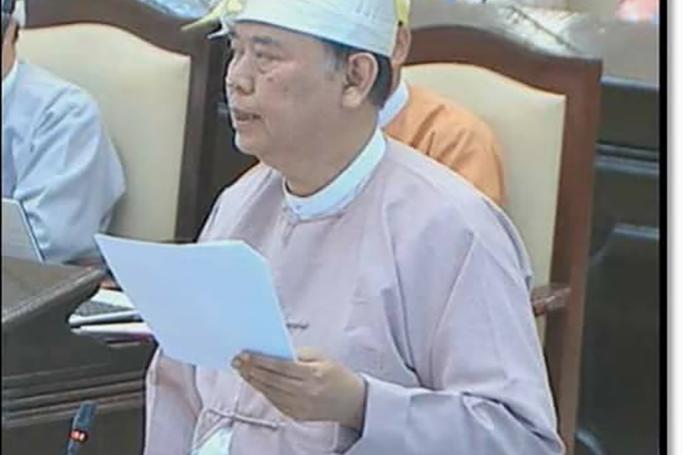 Naypyitaw January 27 : Win Maw Tun, Deputy Minister of Education, said that the basic education curriculum was designed for ten months compared to the rest of the world.

The response to the questioning of journalists after the National Assembly session was held on January 27 in response to objections by the education staff to the increase in basic education hours.

“The basic education curriculum is 10 months a year. Frame Work has been suspended for ten months. But the government has never been able to complete 10 months. We are trying to do this now, ”he said.

The year began to change, and the system will be completed by 2022.

Win Maw Tun explained that the ten-month curriculum has been changed to adapt to the system, with only one country in Myanmar and Africa remaining in the world.

“His process and purpose has been explained. So what they think is the process and the purpose, so that’s what they want. Right now, you are doing what you are set for, ”Deputy Minister Win Maw Tun said.

However, the deputy minister said that the system would be re-evaluated because of widespread criticism.