The geologists call it “Petrified Wood.” It is called Fossils Wood.
In fact, the cinnamon is the material that is transformed by the placement of elements in the trunk of a tree.
It is a rock.

To watch the video:

Prior to the appearance of the fossil, large trees, which were originally natural due to natural disasters
After the collapse, water erosion and flooding It was covered with mud and gradually fell to the ground. Like that
Although the soil has gone down, the tissues of the trees are not dead. Tree
Silica, which is carried in the water through tiny tissue cells, enters the body of the tree.
The flow came and took place. 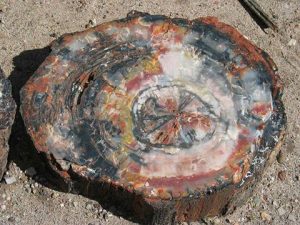 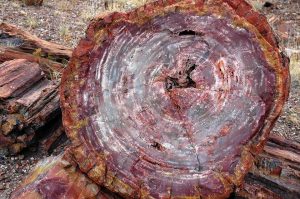 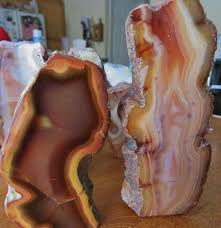 Indigenous gems come in a variety of colors. And the colors are different
In addition to silica, metals and minerals such as carbon, alkali, and alkali are also found. Coca-Cola Chromium It is a cold.
Iron oxide Guineas Due to the properties of metals such as zinc oxide)
Yes. 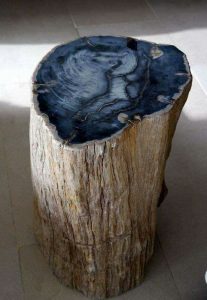 Metallic elements through the tissue of young plants
If there are too many carbon elements in the placenta, black, white If cobalt is high, blue and green may be present. Chromium
If there is more, green and blue; If the dose is high, green; If the ionic oxide is plentiful, Mann will ripen
Yellow If you have a lot of Guinness, the color is orange; Pink If you have a lot of guanine oxide, turn it into yellow and yellow
It can cause changes. 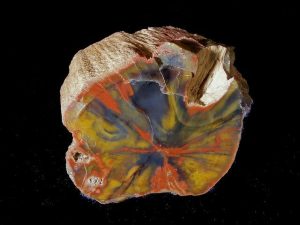 Invertebrates are found in 25 countries worldwide, including Myanmar. With the country of the Rockies
Output: Argentina, Australia, Belgium, Brazil, Canada China, Czech Republic, Ecuador, Egypt, France, Germany,
Greece, India, Indonesia, Israel, Italy, Libya, Namibia, New Zealand, Saudi Arabia, Sudan, Thailand, Ukraine, United Kingdom,
And the United States. There are no other rocks in the rest of the country. Therefore
Hardwood has become one of the world’s gemstones. And he took the stone in his hand, and made it
They make use of consumer goods. They are exported as foreign exports. 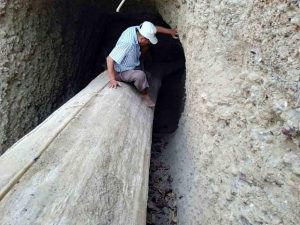 Mandalay, Myanmar There is a quarry in Kyauk Gyi Township.
The fossil fossils found in Myanmar date back to 7 million years ago.
According to geology, it is found in the Ayeyarwady cliff. Before the Irrawaddy delta was called the Irrawaddy Division
The Fossil Wood Group was once known for its massive fossil wood. 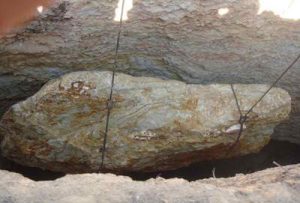 Today, Burma is a raw material and decorative source for Myanmar, according to the Ministry of Mines
Trading is restricted by law.
There are eight criteria for high quality stone of enamel. 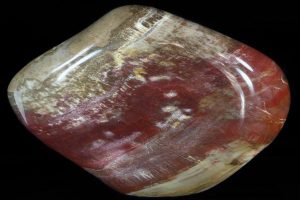 These are:
Stone must be light (Stone is transparpont).
Must be Stone of Agatzed or Opalzed.
Must have many colors (Somany Color in same stone).
The fibers should be clearly visible in the tree (Gains patt-ern shows up distinctly).
The bark must be beautiful. (Bark pattern shows up distinctly).
Contains interesting things (eg branches, insects) (Interseting thngs drushing duzzg Iseart).
Bright and pretty color (Bright and pretty color)
Exactly beautiful sphere. The quintessential stones are the foundation of the world market. 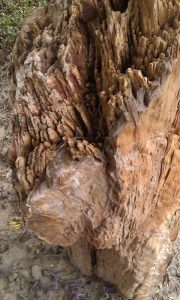