The South China Morning Post reported that the company has instructed its employees around the world to work from home at home due to the risk of the Corona virus infection. 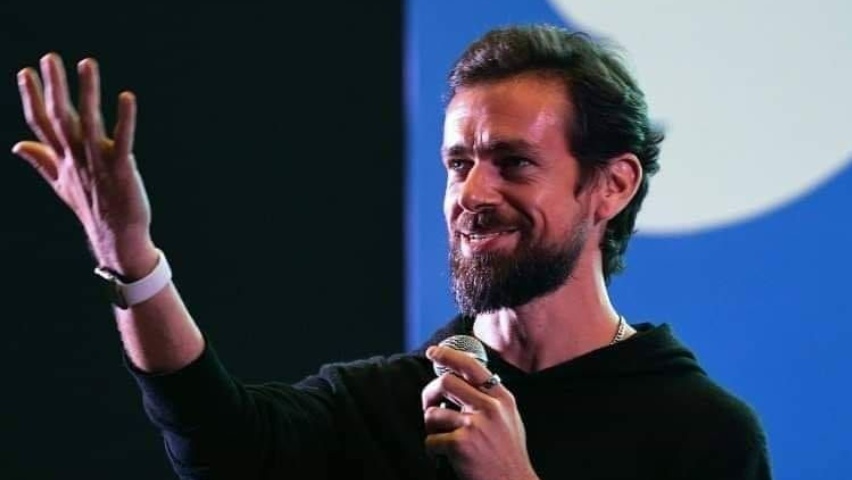 Due to the Corona virus, Twitter has suspended all travel work of its employees except for critical issues. It also canceled a South by Southwest conference scheduled for later this month in Austin, Texas.

Twitter is a Hong Kong-based company. His staff in Japan and South Korea were instructed to work from home. “We are doing our best in the office, meeting with all staff and important tasks from afar,” the company tweeted.

Twitter is not the only company directing such activities from home. Most companies in the United States have made this directive because of the Corona virus. In particular, travel to Asia has been suspended.

Twitter CEO Jack Dorsey himself is a supporter of remote working. He announced that six months will be made in Africa by 2020.