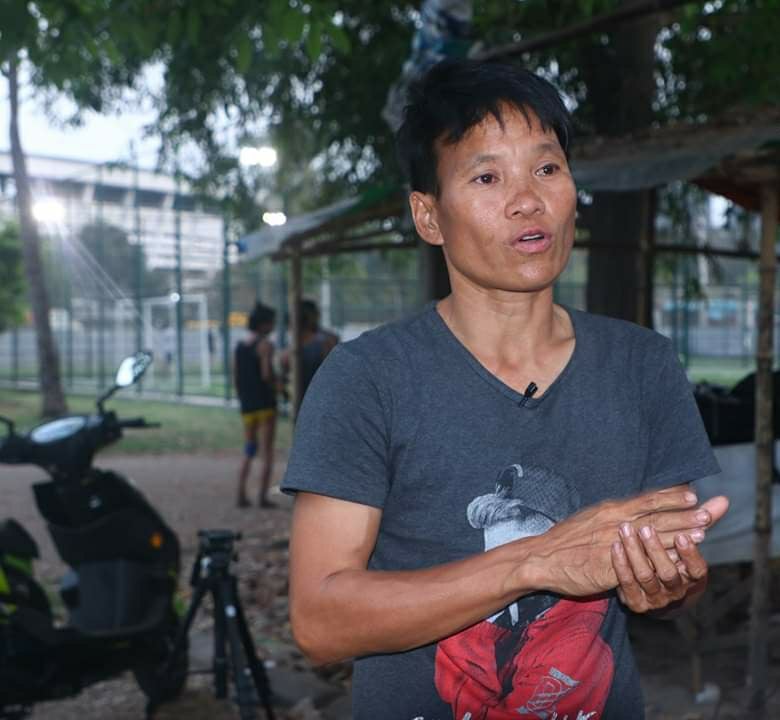 One of the most popular news spreads on Facebook is a recent incident in which a former Myanmar national player, San Maw Maw, was selling a banner next to the Thuwun Stadium. San San Maw, a former Burmese women’s representative, said many people feel sad about this.

Singer Song Oo Hlaing Hlaing, who has never been able to stand up to this, has expressed his feelings. On the subject of San San Maw, Autumn Song Hlaing said on his Facebook account: “The bartender is a national leader, a former national team leader. 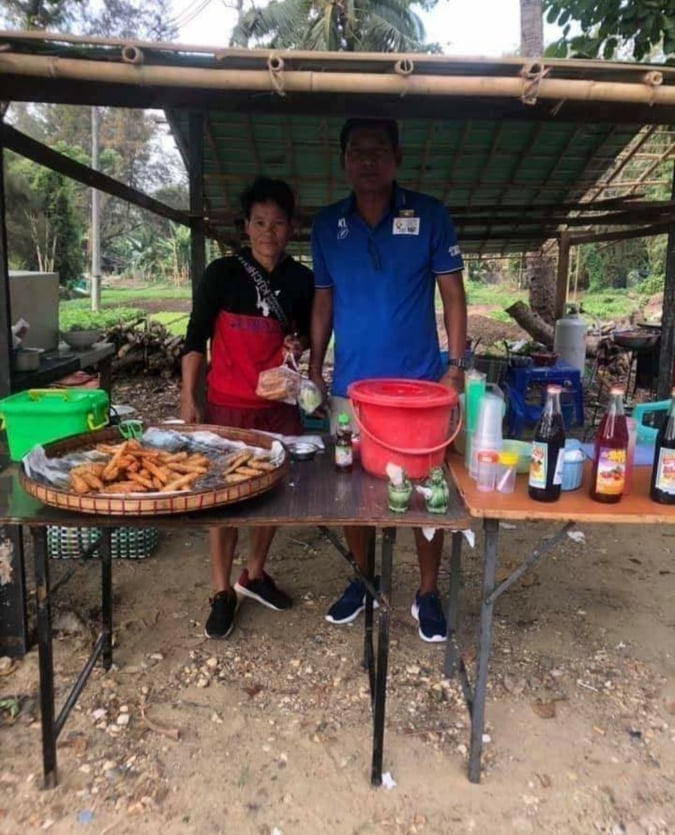 We used to do a lot of public service. I used to write benefit songs. This is the story of a young woman who has been able to get out of a poor, poor country and get rich quickly. Don’t get discouraged. “It is a great honor to be able to celebrate with an honorary man,” said U Oo Hlaing Hlaing, a national candidate who has served the country well and honoring his life. What would you like to say about a player who is facing such a challenge?