We all know that Dubai is one of the Arab countries. How rich can you be if the beggar’s salary in their home country is more than the yearly income of most professionals working in most countries? 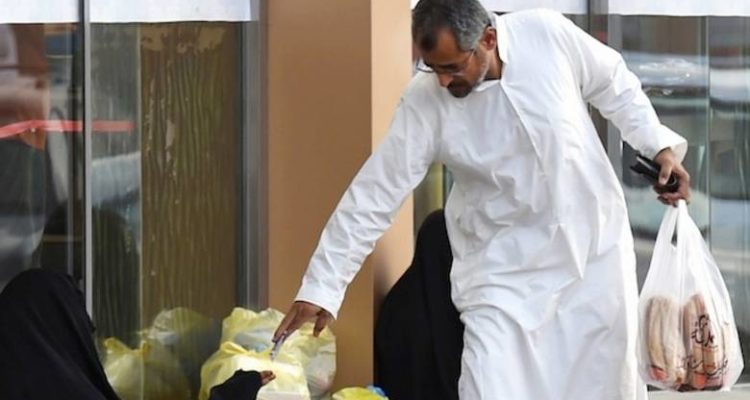 The claimants came to Dubai with a valid tourist visa and were very lucrative within three months. A professional beggar’s monthly income is around 270,000 dollars (US $ 73,500), which is around Kyat 1,000,000. Even if Myanmar had a one-thousand-one thousand year old staff, it would be very rare.

The beggars are kind, compassionate, and kind. There have been reports online of taking advantage of the people of Dubai, and police have asked for clarification.

According to some sources, Arab and Asian sectarian groups are now being brought into the country, begging and exploiting.

There is no legal claim in Dubai. But beggars are often referred to as professional, not professional beggars. They do not ask for one hundred quid at a time, but at least a thousand dollars ($ 270) are required. Because of the pity and the real pity, their income is a net gain.

Police launched a crackdown on the crackdown on anti-beggars and arrested 65 people in the first day of last year, most of them on official three-month tourist visas.