In Mandalay, the Buddha received 3 lbs of gold this year 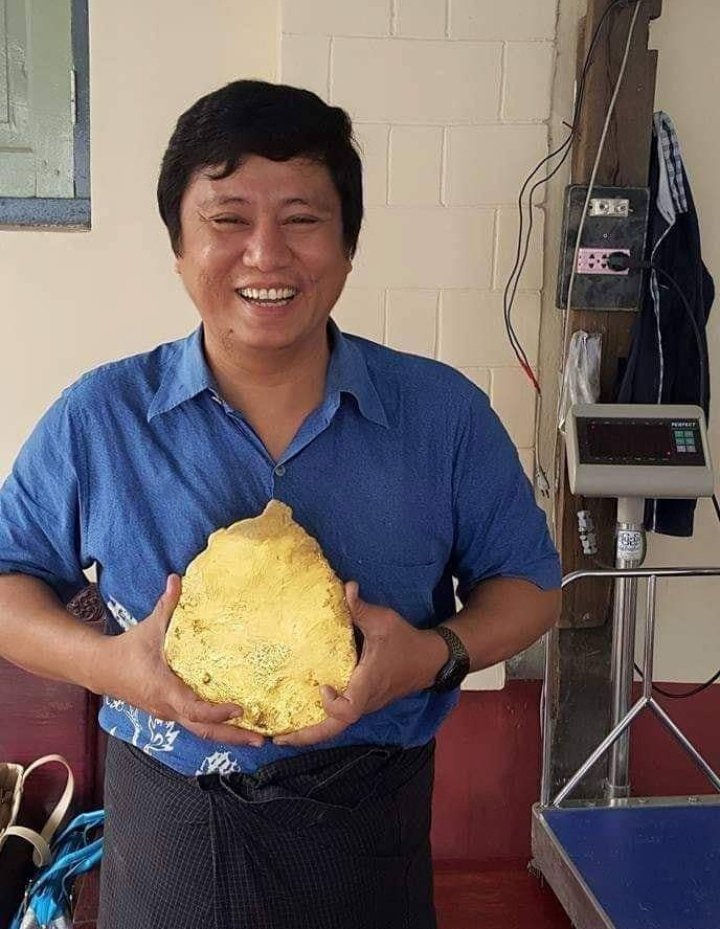 The memory of U Maung Gyi, a grandson who was given a gold medal, was recorded with Than Lwin. 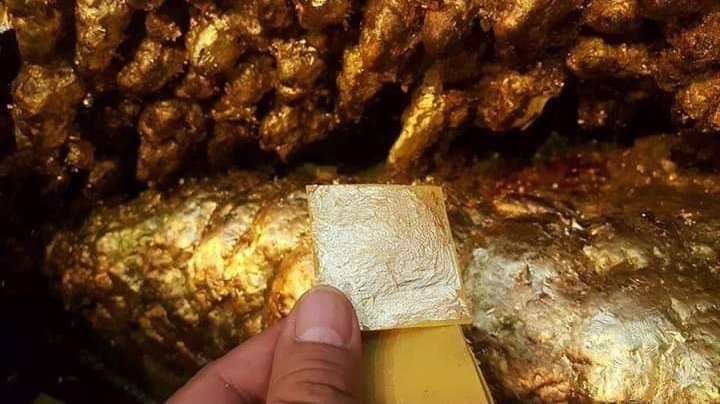 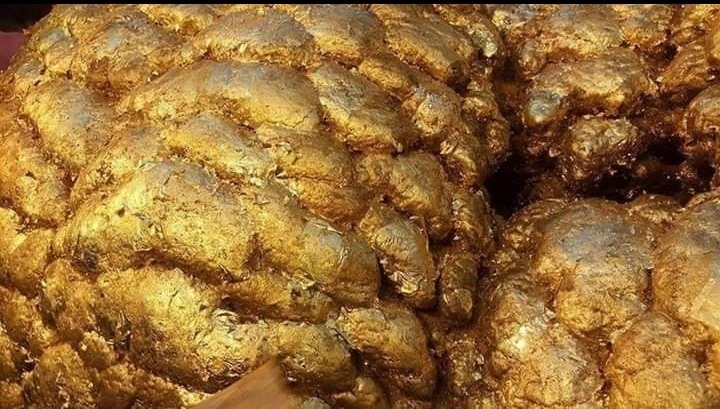 It was written by the people many years ago, and U Maung Gyi’s grandson came to the monastery to give a yearly gift to the Buddha.

This gold is the treasure of God, and it is estimated that he will receive about six hundred gold, according to last year’s paper, which received 10 sons. 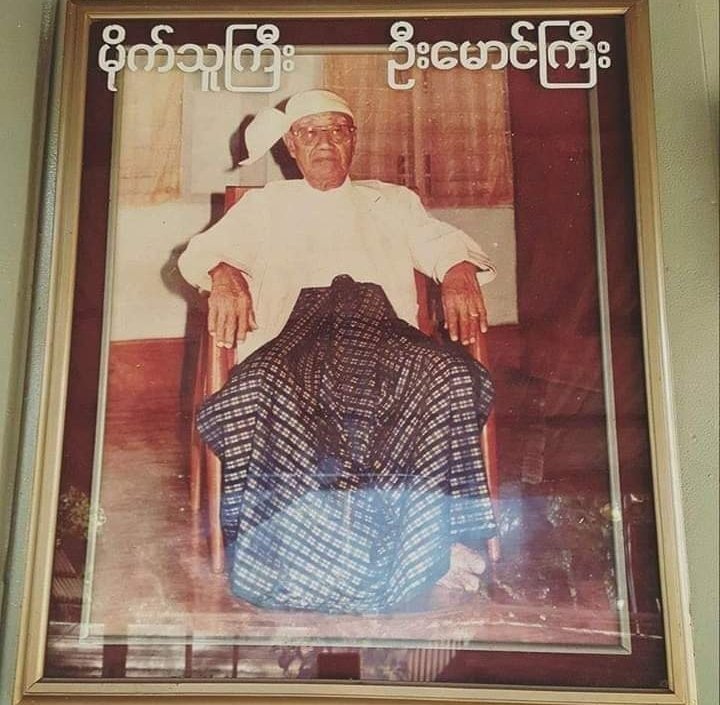 In fact, this is a traditional Burmese technique that captures gold from lead-based materials. It’s been 66 years since the Buddha came to power.
Maung Maung has been doing it for over 40 years.