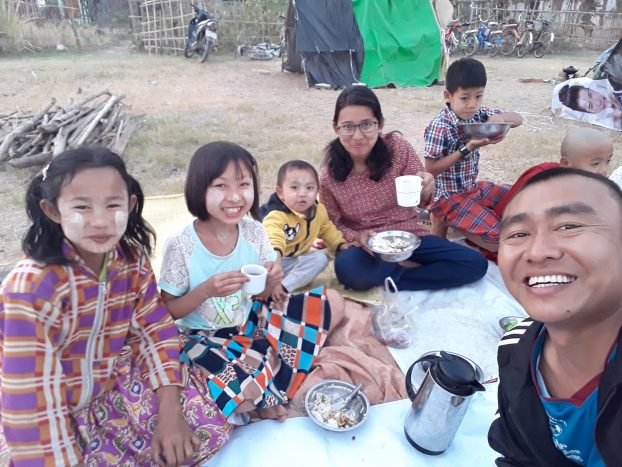 Burmese teachers have become popular in the social network of Myanmar after their teacher posted a camping program for Burmese children. Sagaing Division Myo Township Last week, the Grade 6 students spent a night camping at the school. The students had to build their own tents, and they set up camp. Cooked rice The photos also explain the process of making a fireworks display at night. So their teacher, Soe Wai Han, said that the lesson was a practical lesson on what to do in the jungle in the new Grade 6 curriculum. 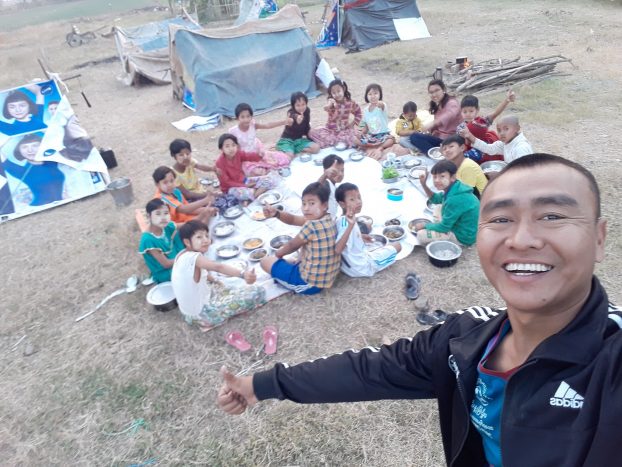 He said that the course was just a discussion and that it was done because the principal allowed it to be done. “Let’s work together as a team. Let’s work together. It’s creative. The tents were built one day in advance and started on Sunday evenings. They bring home presents and jars. 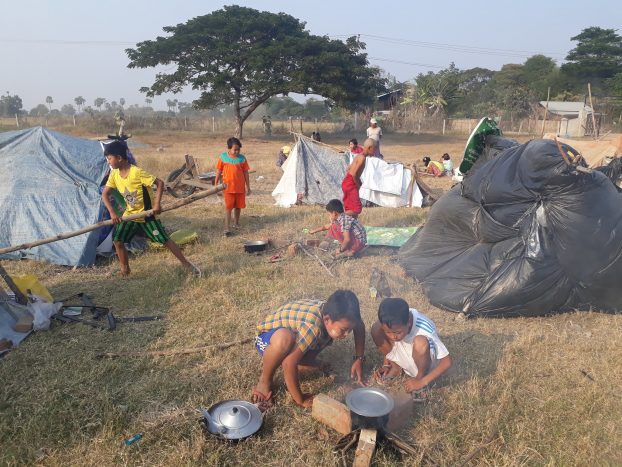 Vegetables come from the school plantations, ”said U Soe Wahn. Because of the large grounds, they set up tents in the vicinity and cook meals in the neighborhood. “A group of three. They form a group of four and ask them to cook for themselves. I also saw people shouting at allergies.

Then we have to teach them how to deal with it. There is also an incredible team in cooking, ”said Soe Wai Han. 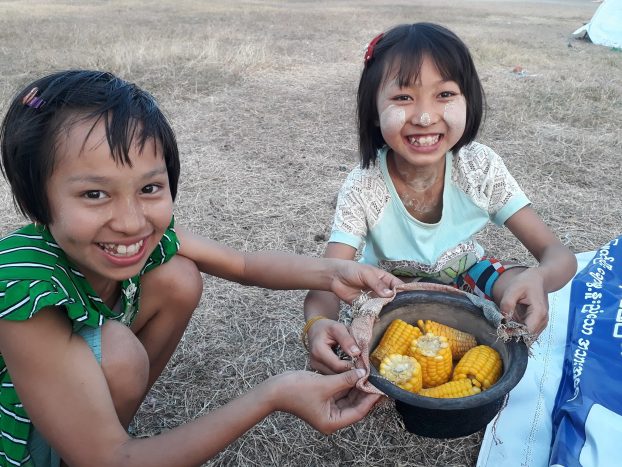 And at night there were seven stars; He taught us a magic lesson and also lit a fire. He also asked the guards at night to tell each other that they would protect each other. In the morning, when we camped we were weak. We are discussing the advantages. 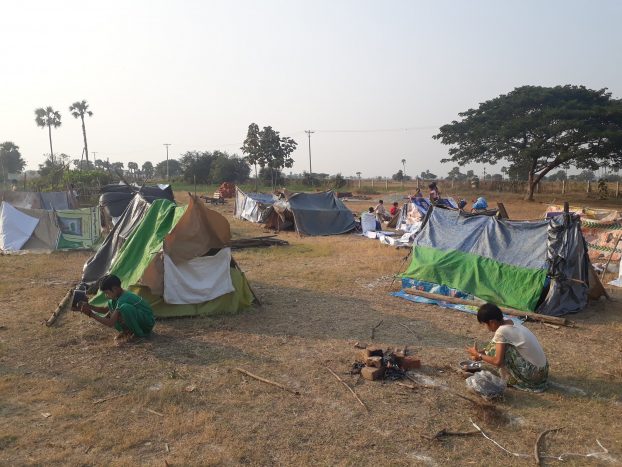 At the end of December, the students also traveled by bicycle to their village by bicycle for more than 10 miles (10 miles) in December. The horsemeat hikers reached the Mae Naung school and the Naung Mae Naung village, and earlier this year they joined a Grade 5 hiking expedition. 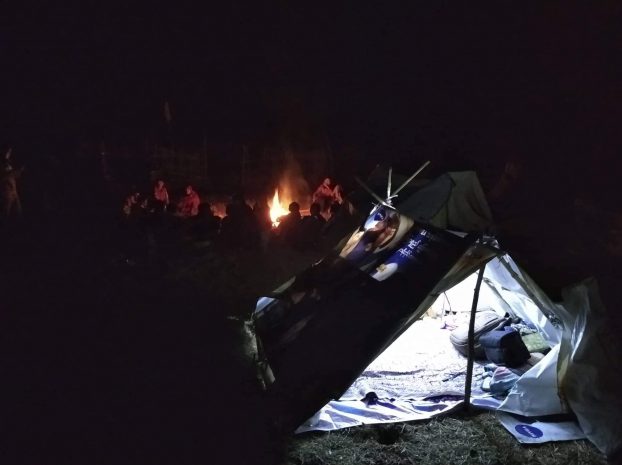 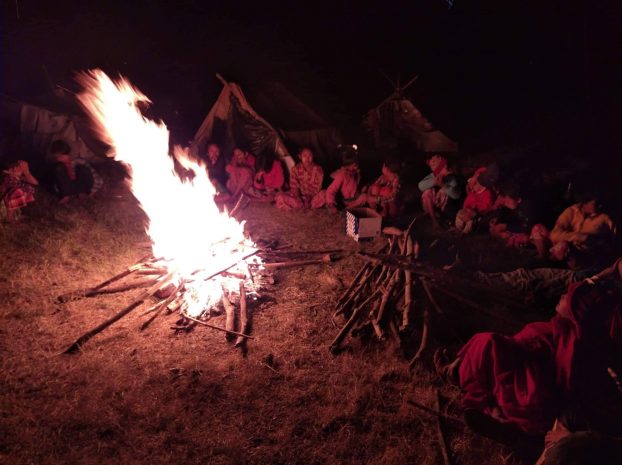 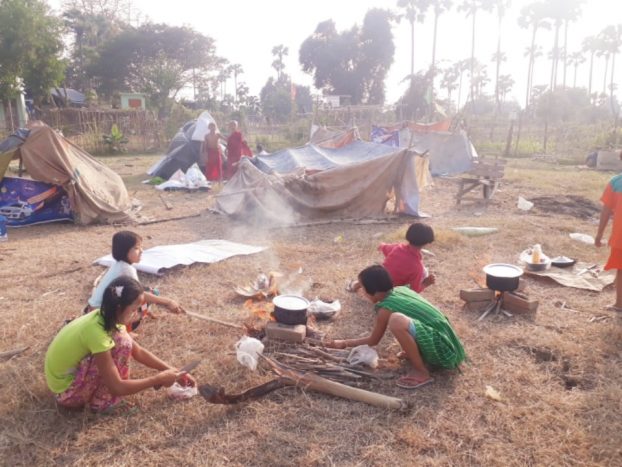 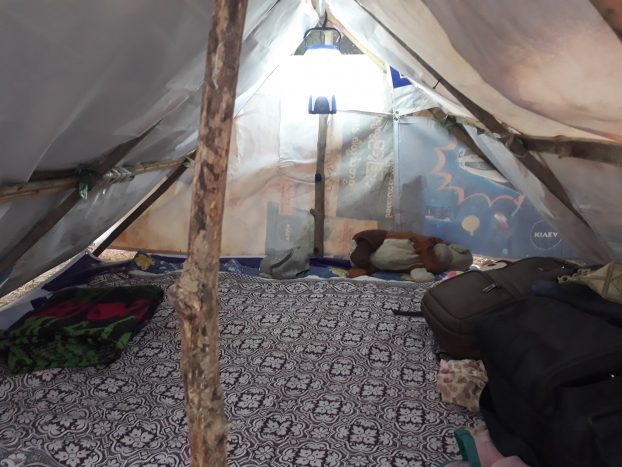 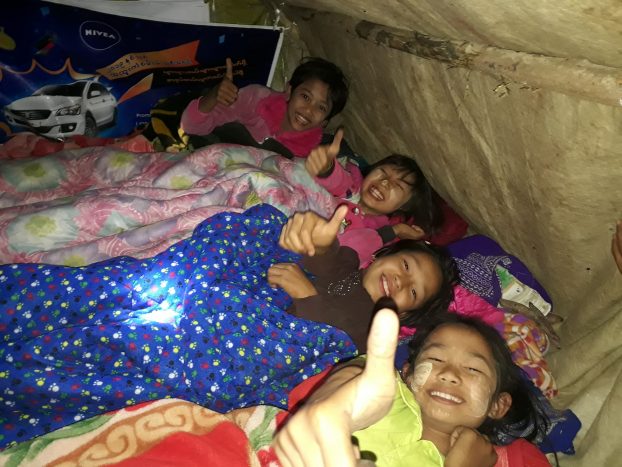 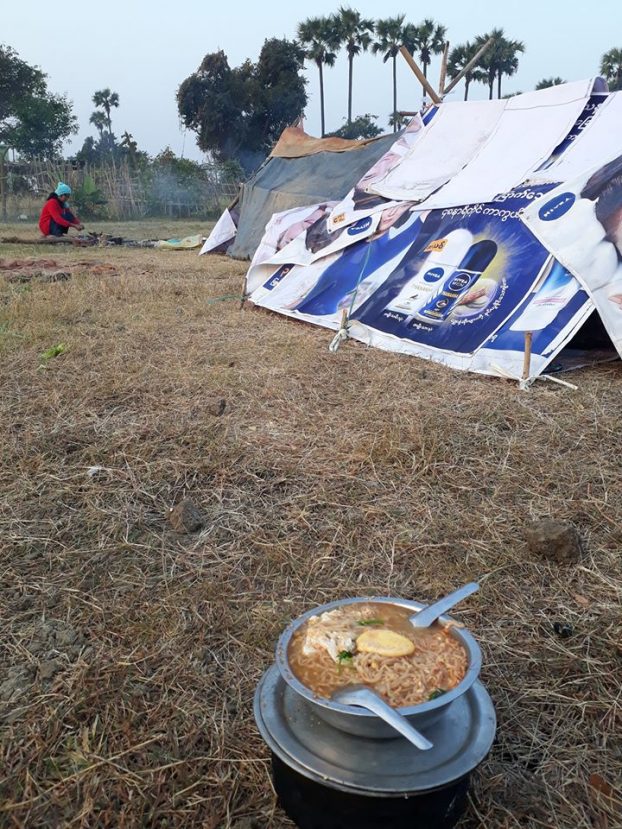