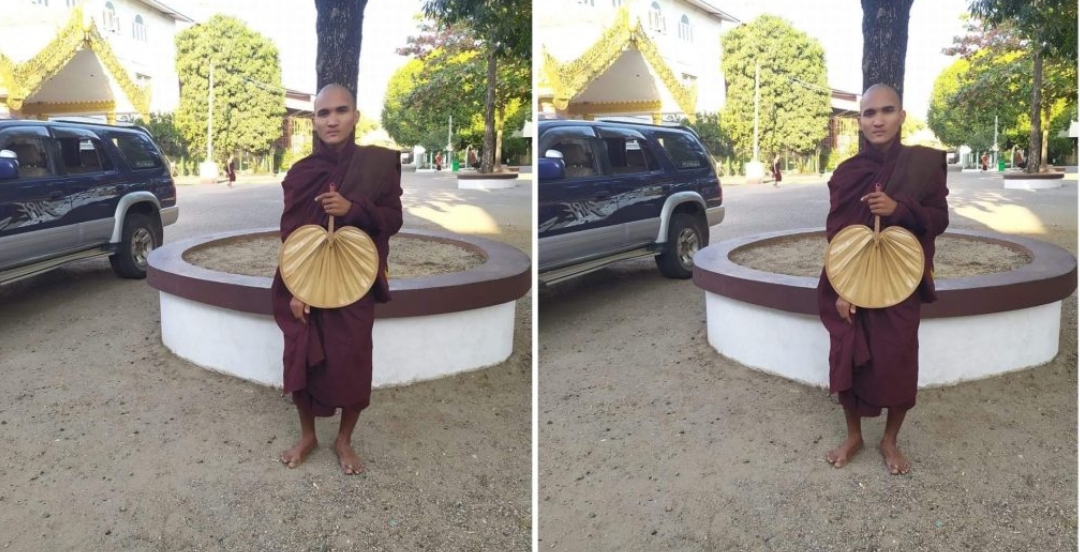 Today, the road home is neat and neat, with no shoes on. Some robes are drunk and can’t even wear shoes.

Look carefully at the shoulder with the deputy on the shoulder. Then something stops at the side of the car for something special. It is not possible for monks to do such good work on a monk’s robe.

Where is he? He had no money so he had to send his disciples away. It all came to my mind. They don’t even separate from Taxi. He was a devotee on the way, saying he was not a Taxi

Send me by road. There was a road when there was a road, so when people were loading and unloading, they got in the car. He was listening. It seems that he doesn’t speak much. I thought it was something. 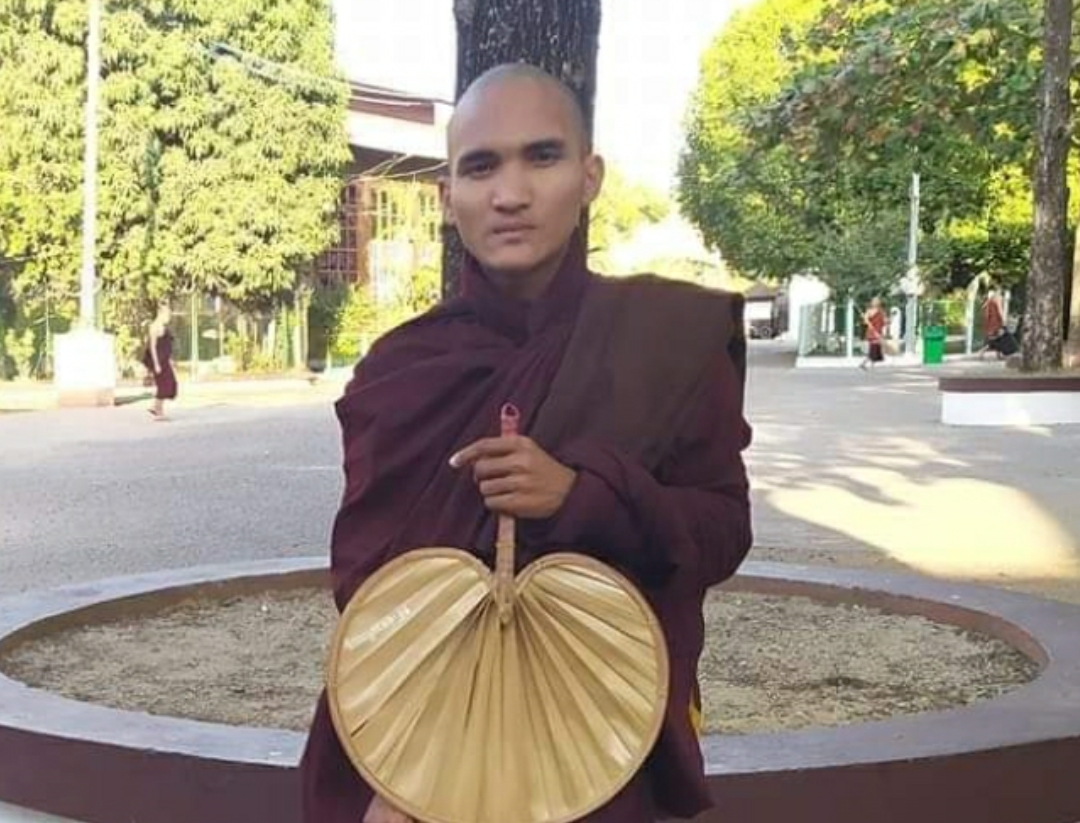 He says he has been living in the Mahabharata for six years. So this is the picture. Why did he get so good at leaving that school? Are you a foreigner? The phone didn’t answer any questions. I didn’t understand very much.

Now where are you going? The only way to get a job is to take an exam. You also need to get a recommendation letter. Then go to Mayangone. Where is the place now? It’s a mess. While talking, I was satisfied

He came to understand more. Mahavira asked if it was okay to walk around without leaving any money. It’s OK, so it’s not bad. Would it be okay with living with other priests?

Ask. That’s not good enough. It’s a trick. People who live by God’s rules are rare. It was only after the return of Mahavihara came out. He is from Bangladesh. 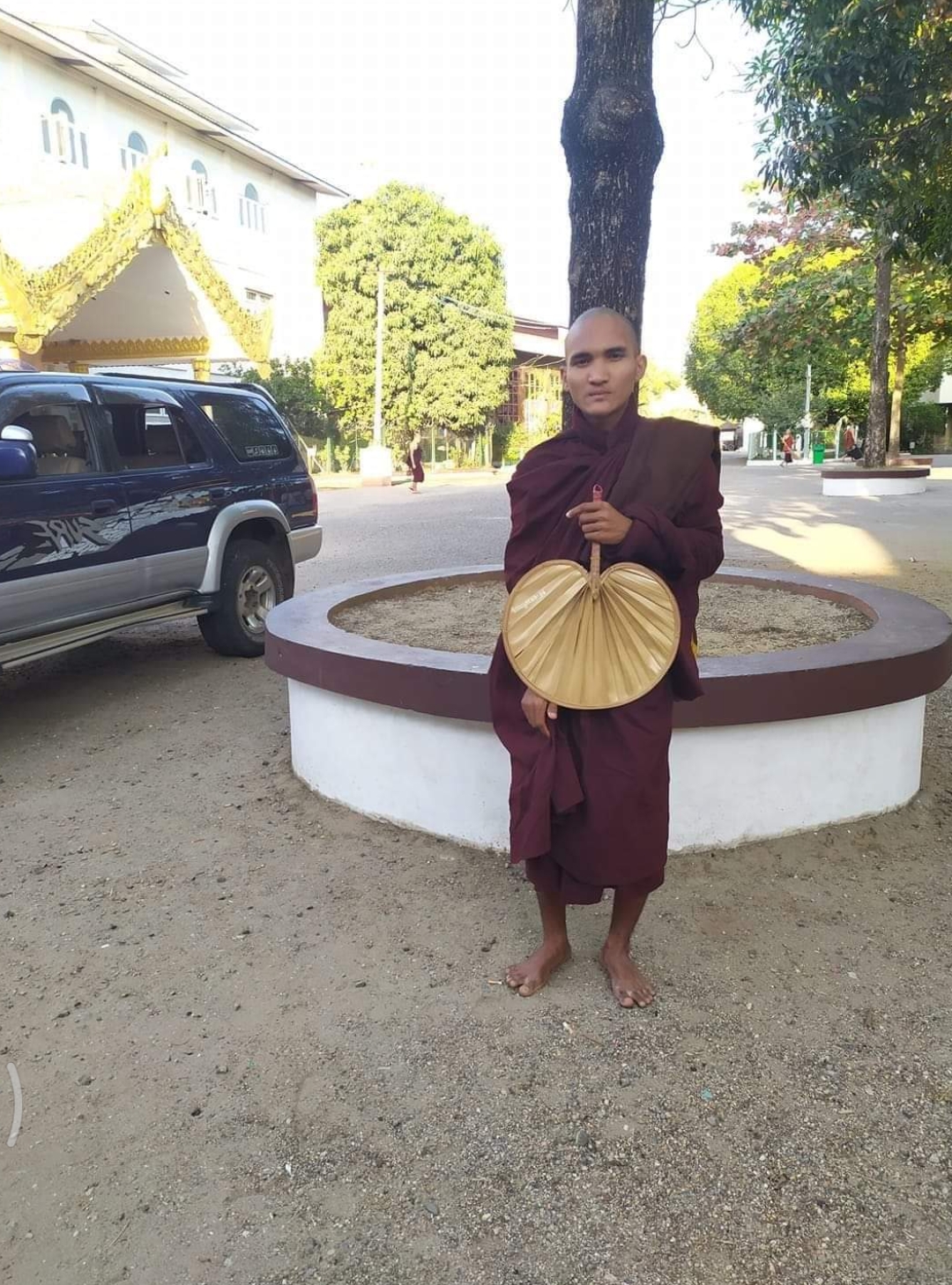 Are you a Bengali? No, not Rakhine. All of them are Rakhine. He and another man and one who came here to study Buddhist literature said that it was impossible for one to return. I was amazed. There were Bengalis living near them. These are Ramar Gyi villages

Yes. It is far from the Arakanese border. He is studying outside now. We will return to the village one day to build a spiritual temple like Mahavihara. Then I realized that I had received a great gift.

How much more immediately is it necessary for a monk? The disciples went out for a while. This year he will be able to become a monk. Let me do it immediately. Give what you want to the disciples. (According to the Scriptures)

Otherwise, you can’t donate. I don’t know what to say. What about Rakhine? So, there are also those who discriminate against him for learning about Myanmar. The Buddha said:

When the rules were too great, he lost contact with the village and asked if his brother had died. at this point

I would like to add that we have been here for a long time. I have been a monk three times. When I learned that I was worn out in ignorance, I was afraid of sin. It was nice to meet a monk under the frog.

I have reviewed every time I have been a monk, and I have never been a monk. It is important to know that there is no such thing as a monk. There is also a need for the monks to do so.

Sure enough, these things were not done by my mother, but my mother was a monk. I don’t know what to do. It is not possible for a monk to gain the goodwill of a monk by giving him a monk every time he gives birth. As a result

When it arrives, it is usually agreed that the student is responsible for receiving the new student. But there was no loot in the school if they were living according to God’s word. You can have a sword without a door. Except the book and the robe

If something is stolen, something is wrong. It is not so difficult to accept a student who wants to study. He explained to me what he wanted to do, but he didn’t understand. Then he was sent back to his current school.

4 hours total He thought it would take two days for him to leave. If you don’t have the money, you have to walk. All the way, he opens up google map and places all the places he wants to go

You know. If you find them, send them on their way, as they do not have the money. When it comes to mealtimes, offer a meal (if you do not know how to do so, you will not eat if you have no allergies).

It’s not easy to find. I told him that he had learned a great deal. Then he will be released. This is the only way to get more virtue. I was sure he would read more of his homework.