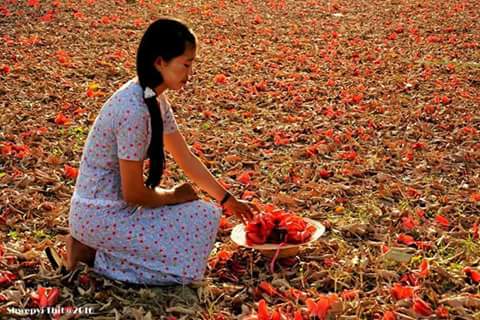 In the central part of the country, large palms are now flourishing in the Myaing Myainggyi Market and the flower buds are being exported to Arakan State as they earn extra income from the flower buyers. 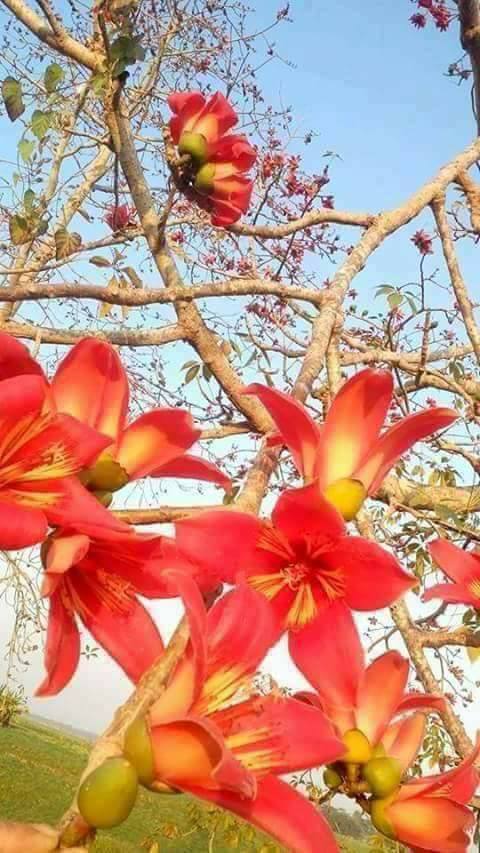 The flowers are ordered now and bought during the rainy season.

“The time is being shipped daily to Arakan by the Arakanese people. The Rakhine are buying the palms in advance as they are tasting the ramen. They eat meat and fish in the rainy season and eat some meat and fish. “One hundred and twenty-four blossoms are being exported at a price of K900 per ton,” said Ma Latt, the owner of the Sin Hsingyi Exhibition in Minbu. 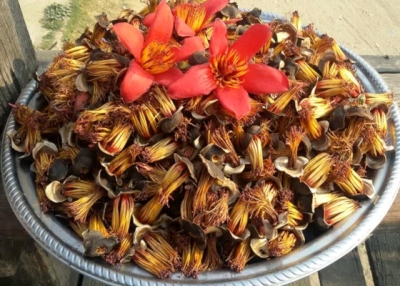 Let me tell you what you think. The prince It is mainly exported to the cities of Ponnagyun. In Rakhine State, the Letpadaung Pyramid is cooked with 50 kyats each. They are selling at the bus stops. He said it was boiling and selling in the southern Indian market.

“Our village outside the channel. The spring channel to open a plant open taught. In the past, did not have a channel to buy dried flower hall. Last year I started a challenge because the channel picked up the flower with 80 viss drying K” Minbu Township Water Village anger sold the channel to pick the flower seller Said.

If the sun dried five pounds of lavender, the flower received one hundred and six flowers. We got about 12 pounds. He added that he was earning extra income without having to make any money. Currently, the Letpadaung flower is cooked for cooking.