The Central Bank of China announced today that the bank will use paper money to control the spread of the Corona virus. 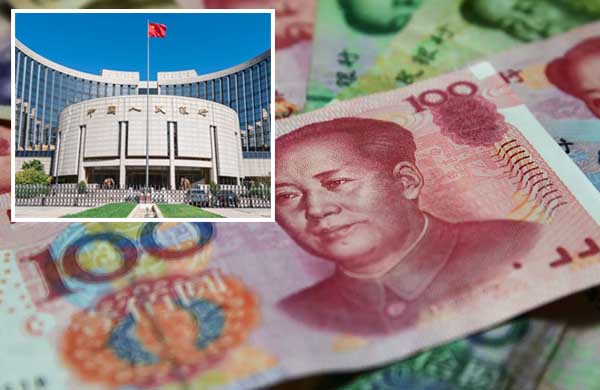 The Central Bank of China said in a statement that hospitals in Hubei province have the highest number of infections. The money used in the livestock and poultry markets and passenger vehicles, etc., is high in the risk of infection, and the money must be destroyed and disinfected.

Therefore, commercial banks in the virus-affected areas must collect the money from the virus-infected areas separately, sterilize it and transfer it to the Central Bank. Similarly, banks in other regions of the country that have not been affected by the Corona virus have also kept their bills in the bank for two weeks, either in the ultraviolet or in the sunlight. It is known that disinfection processes must be carried out at high temperatures.

In addition, the Chinese government has now suspended money transfers between states. Chinese authorities are expected to issue a statement by 2020. (February 3) during the period (13) days from the virus problem in China’s paper, the total value of China’s yuan yuan (7.8 billion) has been dissolved (approximately US $ 1.1 billion) to save three billion yuan (3), China ($ 429 million) worth of new banknotes have been re-distribution to learn www.nypost.com shown on the Internet website.