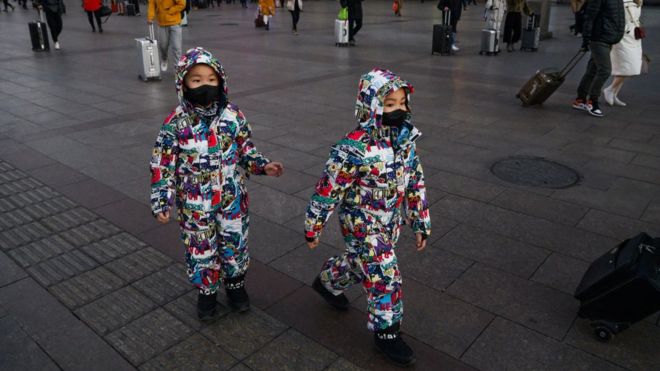 On February 5, news of the discovery of the cholera virus was reported 30 hours after a newborn baby was born in China.

It is the deadliest outbreak of the Coronavirus virus, with more than 900 deaths and over 40,000 cases.

The coronavirus is a main cause of infection in China, but there are cases in more than 30 countries.

However, children are less likely to contract the disease.

The latest study, published in the Journal of the American Medical Association, refers to the recent study of patients who were treated at the Jianton Hospital in Wuhan, where the outbreak of the Coronavirus was.

More than half of all cases of the coronavirus were between the ages of 40 and 59, with about 10 percent of patients under 39 years of age.

Why is this happening? 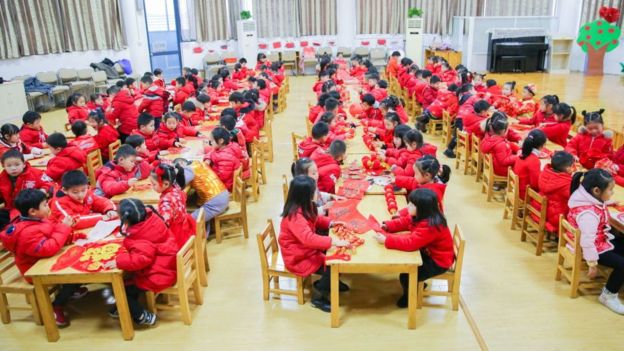 Children are less likely to contract the coronavirus

There are a lot of ideas. But experts have not been able to confirm a definitive answer as to why the disease is so rare in children.

“It is not clear exactly why or why children avoid infection or what is the worst case of disease,” said Ean Jones, professor of epidemiology at the University of Rhodes.

It is possible that children may have been exposed to the virus and may not have reached the stage where they were exposed. It is unlikely that he was hospitalized enough.

The University of London College of Medicine, Nathaniel McDumott, agrees.

“Children and adolescents over the age of five have a strong immune system that can fight the virus. They may be mild or may not develop any symptoms,” he said.

There has been a small case of such infections in children. An outbreak of avian influenza, which began in China in 2003, killed around 800 people. At that time, the number of children infected was significantly lower.

In 2007, experts at the US Centers for Disease Control (CDC) found that children had 135 cases of chickenpox. But no deaths were reported. 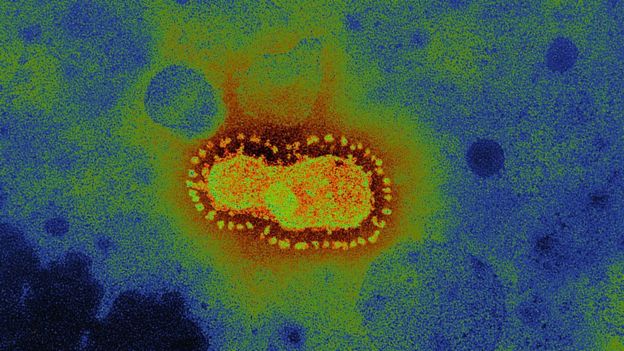 Did the kids go to school because of the Chinese New Year’s holiday?

Magdalen thinks children are less likely to be exposed to the virus than adults because the school is closed when school starts.

China has decided to close schools in almost all provinces, with some schools shut down in February.

He says that when someone is sick at home, the adults take care of the patient and often send the children somewhere else.

If the virus spreads further and increases the risk of contact with the virus, the situation could change.

However, the rate of infection is still low in children at present, as the virus has spread.

CDC researchers have also found that fewer children under the age of 12 were hospitalized during the outbreak. 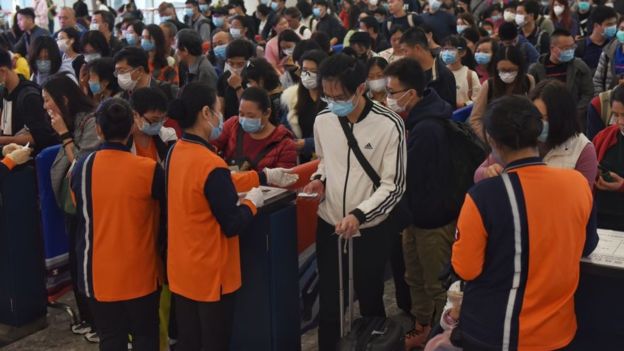 Does the virus affect adults more severely than children?

More likely, coronavirus will also be present in a number of other diseases, such as smallpox, which is more severe in children than adults.

“Children are likely to be resistant to the Coronavirus virus,” Andrew Freedman, an epidemiologist at Kaffe University, told the BBC.

In addition, children who do not show symptoms; He says it is possible that the authorities did not test the children for mild symptoms.

University of Oxford, and then Real Madrid, University College London epidemic expert Christine Intel Donald Lee said, “Hong Kong to see the evidence that the disease attacks salt because children were infected by the entry way is a lack of serious outbreaks of his colleagues conclude “According to the report that should be said. 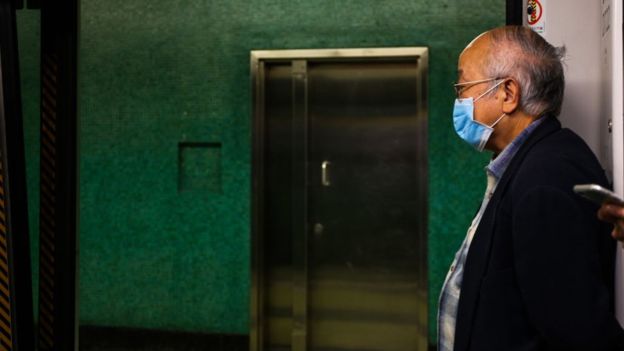 For example, diabetes. Adults with pre-existing diseases such as heart disease may be less resistant to the virus because their immune system is weak.

“People who are already in poor health or who are not living long-term can lose immunity as a result of the coronavirus,” says Ian Jones.

“It’s also related to flu and other respiratory diseases,” he said.

About half of the patients who were diagnosed with jaundice in the hospital found that they were already living with chronic conditions. 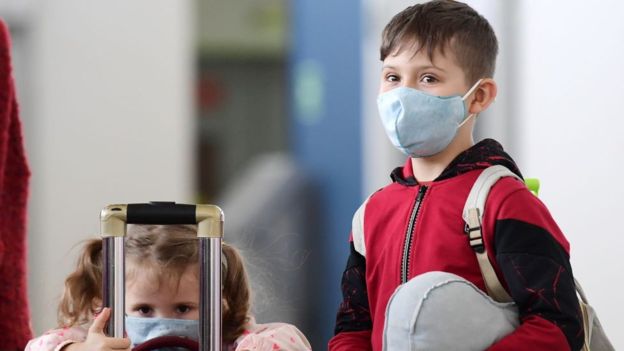 But are they known to be virus distributors?

of course. In fact, children are susceptible to viral infections, Ian Jones says he is considered a “counterfeit” and even “great” who spreads the virus.

She said that every parent in the nursery knows that respiratory diseases are easily spread.

So many children will be on the list of infected patients. Even children who die with the new coronavirus are expected to have it. But this is not the case today.

This could be because the baby has a stronger immune system to fight the virus, or it may be less susceptible to the virus itself in children than adults. As a result, children are not put on the test list without having access to health care.

More is being done to understand the current epidemic, and a clearer solution is to come.

However, schools are closed. It is also necessary for parents to effectively isolate their children to prevent the spread of the virus through preventive care.

So when children come back to school in China, children will learn more about why the virus is so low.