According to Posco International, new offshore oil and gas deposits have been found in Burma’s offshore Block A-3, producing 38 million cubic feet of natural gas per day. 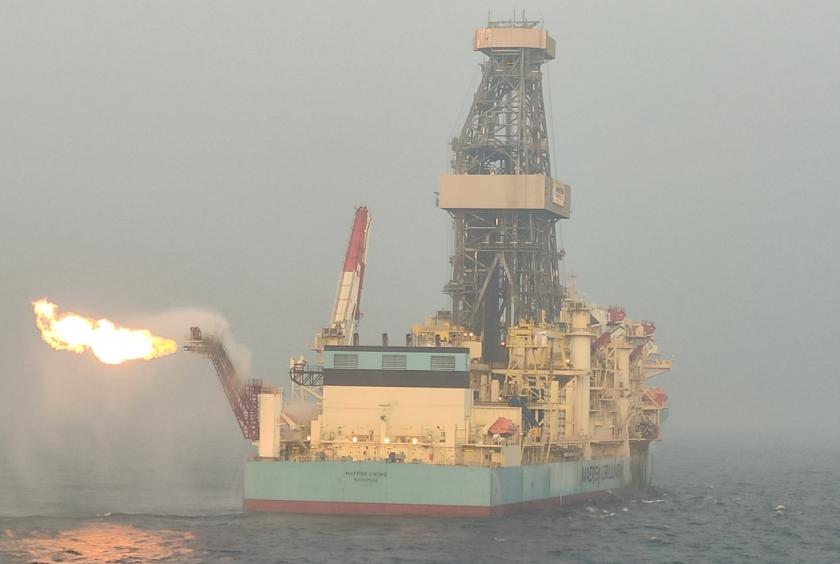 South Korea’s Posco, one of South Korea’s largest companies, announced on February 17 that an additional “great” gas field had been discovered near Burma’s offshore gas field.

According to the manufacturing test, the mass of the gas produces 38 million cubic feet per day and the thickness of the artery is 12 meters. Next year, another two exploration wells are planned to be completed in 2021 and another A-3 block will be completed by 2020.

The discovery of gas is yet another discovery in Myanmar’s western seaboard. The gas field will continue to be exploited and commercially viable. The new gas terminal was visited by the Minister of Electricity and Energy on February 17.

The new gas field, located 30 km from the Shwe Gas Project, will reduce the cost of investment in gas production and have short-term advantages.