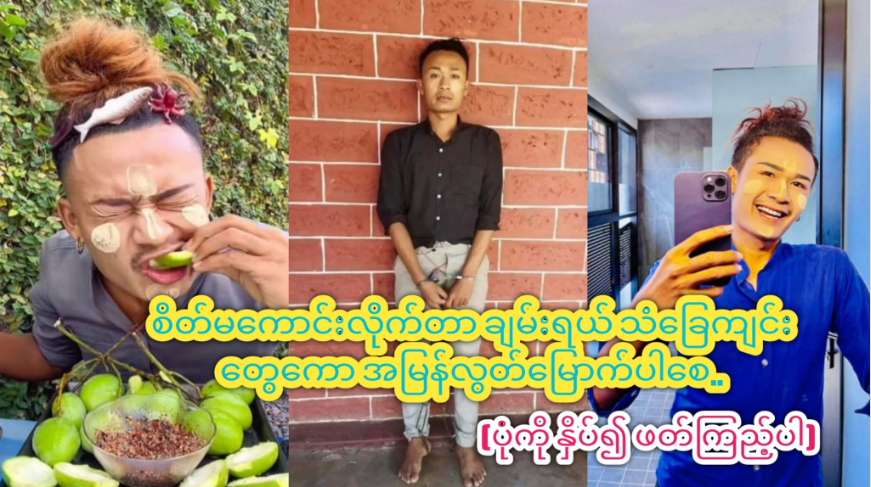 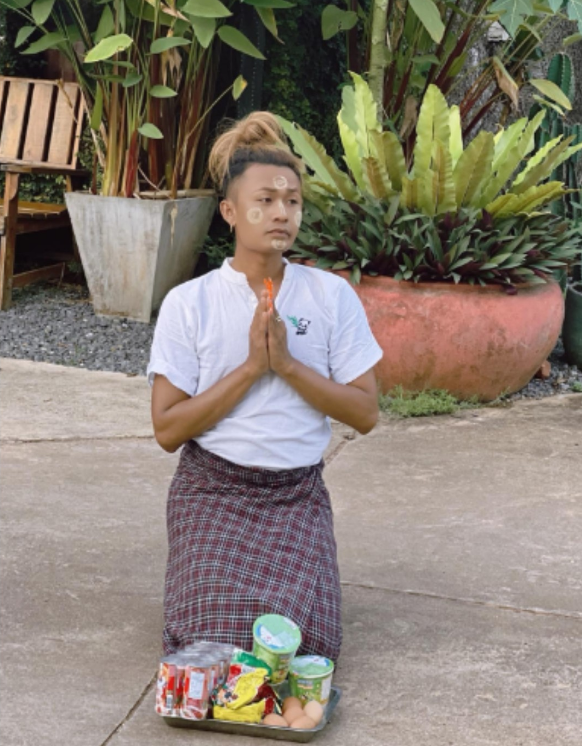 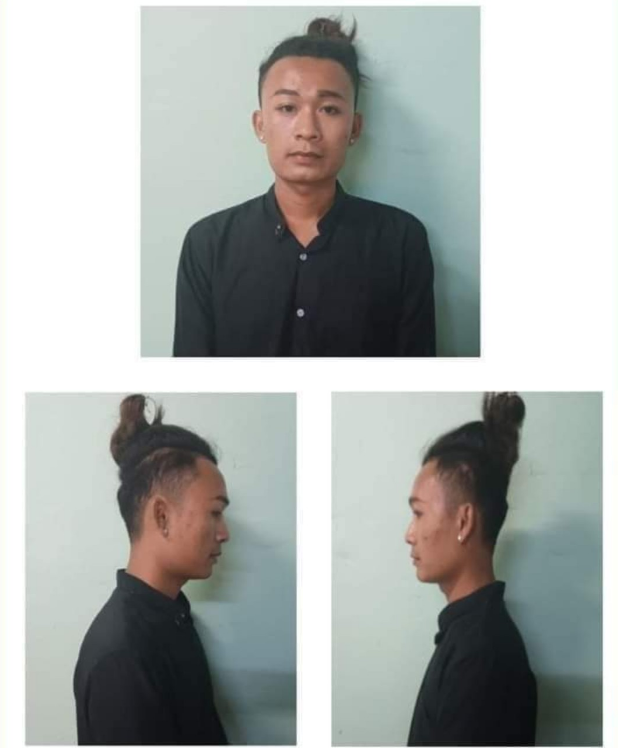 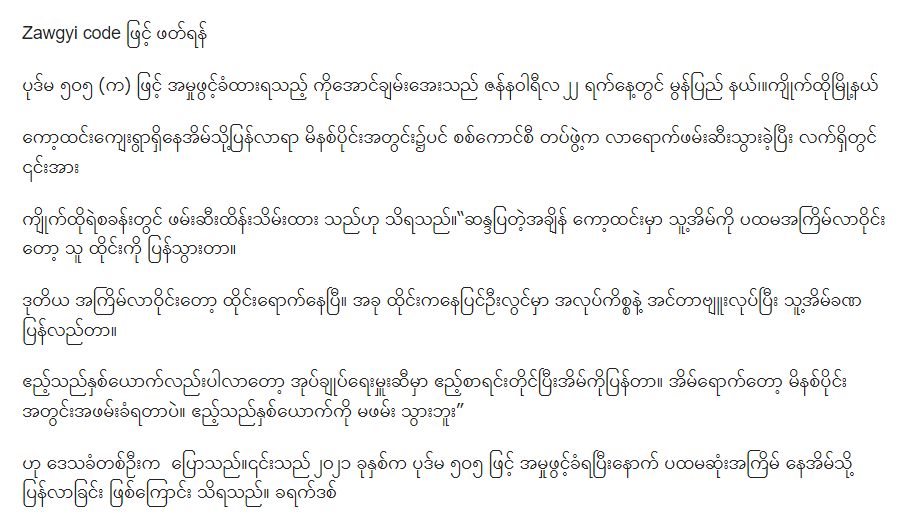 How does Black Bitcoin work?

Bitcoin has failed in this regard; Making good use of the ecosystem and giving people more power are the keys to creating real value. One could say that Bitcoin is somewhat centralized, that its transactions take a long time, and that they cost money. Because it is heavily manipulated and subjected to cycles that discourage participation in cryptocurrency as a whole, people lose control over Bitcoin.

People buy bitcoin to make money, not to be a part of the ecosystem. The one percent elite uses bitcoin to discourage people from pursuing their dream of wealth and dump coins in their favor by strategically increasing its price. fear of adoption Bitcoin is completely controlled, pumped, and manipulated at will for a variety of reasons.

Bitcoin Black is concentrating on finding solutions to these problems because it is a cryptocurrency that was airdropped to one million wallets prior to the IEO. The community-elected community groups that have been chosen to advance the project will receive all of the coins. Fair distribution, widespread adoption, usability, education, accessibility, simplicity, and community will be the primary focuses of these groups.

The goal is to make it a real, independent, decentralized network that gives people back control. He is not a member of any one group but rather of several community subgroups.

Distribution of Coins Bitcoin Black is truly decentralized because it intends to distribute coins via airdrop to at least one million wallets at first, with no more than 0.5% of the supply held by a single founding member.

Almost 900 million coins, or 2.5% of the total supply, have been pre-sold for the project.
If we look at the IEO, we can see that 7.2 billion IEO coins will be given to various community foundations to help the community move the project forward in the future.

Balance funds that are manipulative (around 5%). Part that is put into the stability control fund to keep the currency stable and keep early manipulation at low volumes out of the system.

Last but not least, the application’s launch will be rewarded with 14.4 billion coins.
The coin will be introduced to every workplace, community, school, and university by adding 30 million new members and more new users.

The maximum number of coins that can be purchased is 36 billion.

With 3.6 billion coins, members who participate in the Airdrop are rewarded.
Access to a simple social sharing platform with a single click. An introduction to encrypted video and a link to the app download link are included in the social media message you send to your friends. At the moment, the platform is up and running.

The best innovation is the free transactions. Bitcoin black can be sent to anyone for free. Just like sending a message, you can send money, and the transactions happen right away.

The wallets are very easy to use and get into.