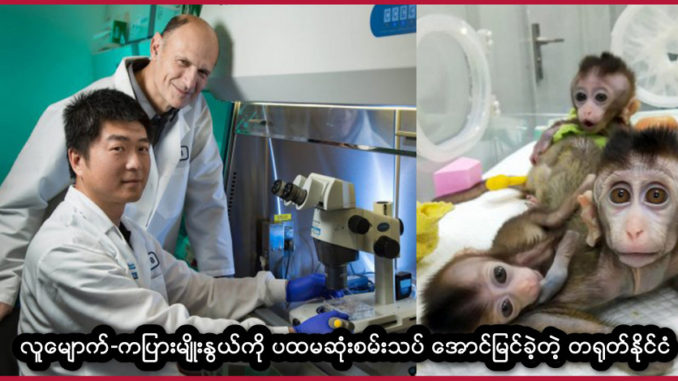 Though critics have compared morality, a Spanish team of scientists led by a team of scientists from the Stem cell and the chimpanzee of the chimpanzee have created a species that could be created as a human body replacement. This breed has already succeeded and will be able to breed. Initially, they inserted the human stem cell into a gene that was genetically modified. Stem cell is the main factor in the formation of human tissues and bones. 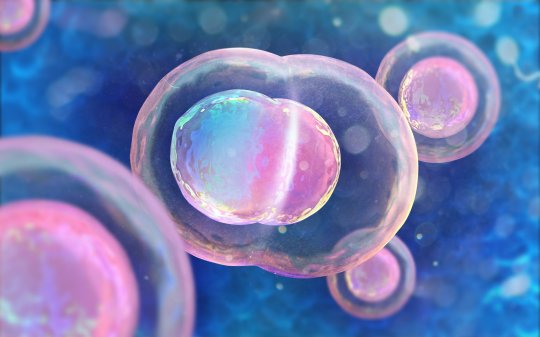 The cells that enter the body of the monkey are alive and breed and give birth to the male. On the 14th, the fetus formed the nerves of the fetus. It is said that the brain’s structure is designed to prevent fear in humans. The team did not elaborate on the findings. “We did this in China because we couldn’t do it in Spain. That’s what it does for people with the condition. 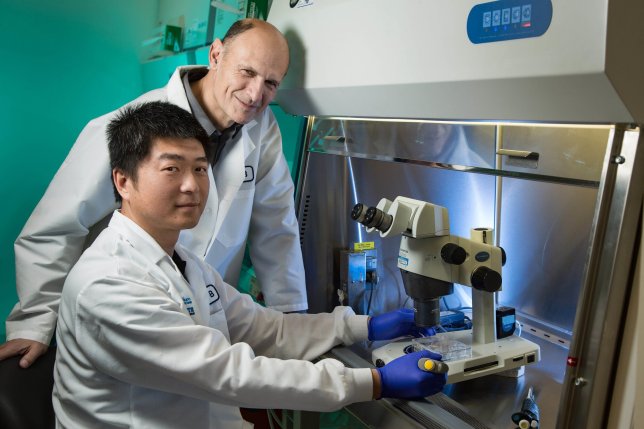 The main thing is: for the healing of the human body. ” “What happens if the human genome is in the brain of an unmanaged human brain? Is he going to become a thinker? And what happens when a gene goes to the sperm? ” Angel says. Despite human critics, China has been working on human and animal breeding. Humans will still have to face the consequences. Will it benefit humans? Whether or not this depends on the outcome. 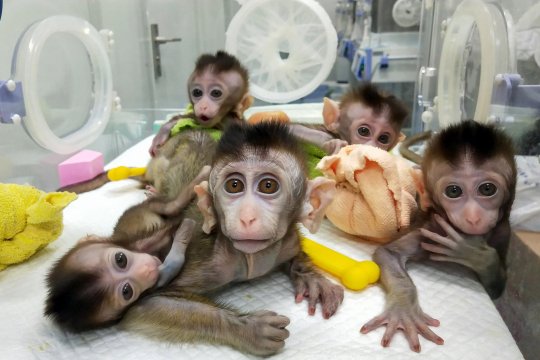