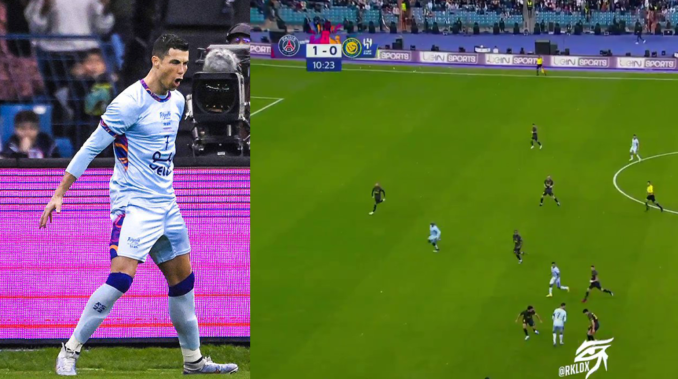 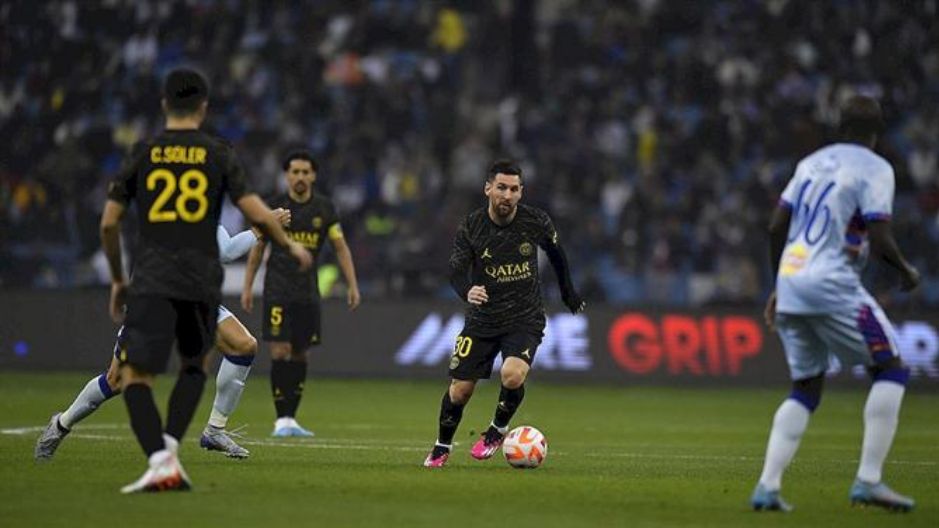 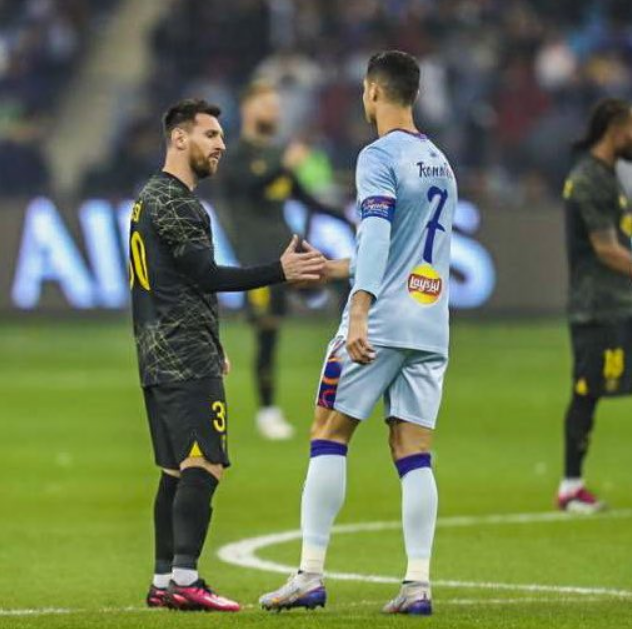 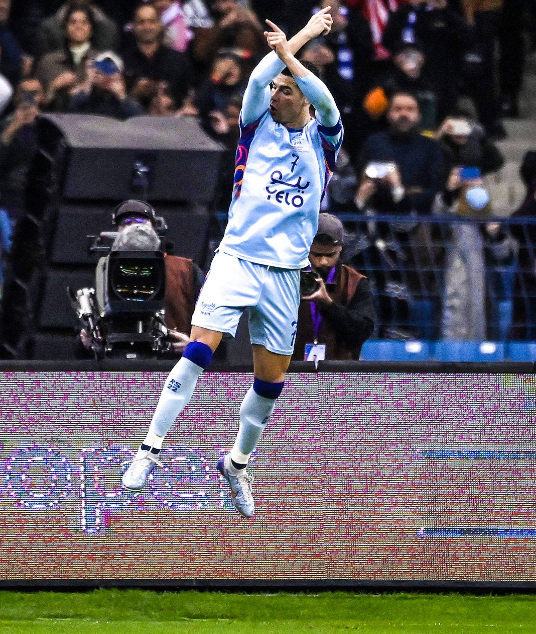 One of those books that forever alters how you view the world is The Sovereign Individual, written by James Dale Davidson and William Rees Morg. Although it was first published in 1997, the extent to which it foresees the impact of blockchain technology will send chills down your spine. As we transition from the industrial to the information age, we are entering the fourth stage of human society. To comprehend the scope and scale of the changes that are coming, you must read this book.

We already know that workers who are not tied to a single job or career and are location independent will thrive in the new information age as it becomes easier to live comfortably and earn a living anywhere. Choosing a location based on cost savings is already more appealing, but this goes beyond freelance work and digital nomadism; Democracy, government, and money are undergoing change.

The authors foresaw Black Tuesday and the fall of the Soviet Union, and they also foresaw that decentralized technology would eventually overthrow governments and lead to the rise of individual power. They predicted with extraordinary foresight that private, digital cash would be the cause of the nation states’ demise. That will alter the dynamic of governments as stationary bandits levying taxes on hard-working citizens. You are about to join the new cognitive elite if you have developed the ability to solve problems for people all over the world. This one is a must-see.

Choice Paraphrase: Governments will no longer be able to charge more for their services than they are worth to the people who pay for them when technology becomes mobile and transactions take place online, as they increasingly will.”

Sapiens: Yuval Noah Harari’s A Brief History of Humankind I always ask when I want to show someone how good this book is: ” Do you want to know how humans and monkeys are fundamentally different? A monkey can tell his friends that he’s seen a threat coming their way by jumping on a rock and waving a stick around. Danger! Danger! Lion!’ Also, a monkey can lie. It can move around on the rock, wave a stick, and scream about a lion even though there isn’t one. He is just having fun. However, monkeys are unable to jump around, wave a stick, or scream, “Danger! Danger! Dragon!'”

What’s going on? because they don’t exist. Harari explains that the ability of humans to imagine and talk about things they have never seen or touched has led the species to cooperate with strangers in large numbers. Outside of the collective imagination of humans, there are no gods, nations, currencies, human rights, laws, or notions of justice. We are the ones who make them so.

All of this serves as a magnificent introduction to our current situation. Harari takes you from the Cognitive Revolution and the Agricultural Revolution to the Scientific Revolution, which started only 500 years ago and may mark the beginning of something entirely new for humanity. However, money will remain. Read this book to learn that trust is the starting point from which all kinds of money are created and that money is the greatest story ever told.

Choice Paraphrase: Sapiens, on the other hand, live in a reality with three layers. The stories in the Sapiens world are not only about trees, rivers, fears, and desires but also about money, gods, nations, and corporations.”

Andreas M. Antonopoulos’s The Internet of Money expands on the “why” with infectious enthusiasm if the previous two books helped us comprehend the historical context in which Bitcoin first appeared. Perhaps the cryptosphere’s most respected voice is Andreas Antonopolous. Since 2010, he has been traveling the world as a Bitcoin evangelist. This book is a condensed version of all of the talks he gave between 2013 and 2016, all of which were edited for publication.

Mastering Bitcoin, his first book, is a technical look at the technology for developers, engineers, and software and systems architects. But this book uses a few clever metaphors to show that you can’t turn off Bitcoin, that the scaling debate doesn’t really matter, and that Bitcoin needs designers’ help to get widespread adoption.

He writes, “You are riding on roads used by horses with infrastructures designed and used for horses when you first ride your brand new automobile in a city.” Light signals are absent. There are no regulations. Roads are not paved. And what took place? The lack of balance and four feet caused the cars to become stuck. However, fast forward one hundred years, and the automobiles that were once mocked are now completely commonplace. This is where you should begin your exploration of Bitcoin’s philosophical, social, and historical ramifications.

Choice Paraphrase: Bitcoin is more than just internet-based currency. Yes, it is ideal internet currency. It is free, safe, and instant. Although it is money for the internet, it is much more than that. The internet of money is Bitcoin. The use of currency is only one example. If you understand that, you will be able to look beyond the price, the volatility, and the fad. Bitcoin is fundamentally a revolutionary technology that will forever alter the world. Join.”