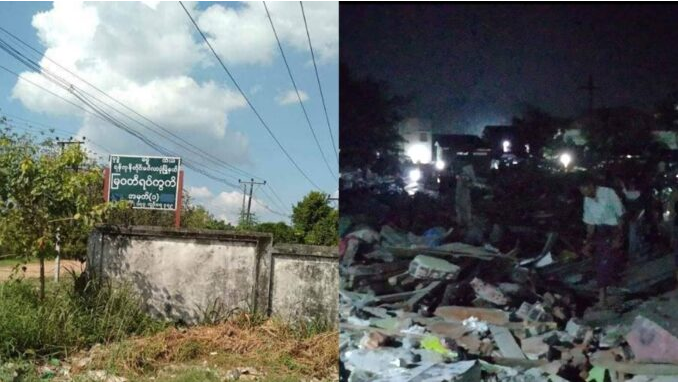 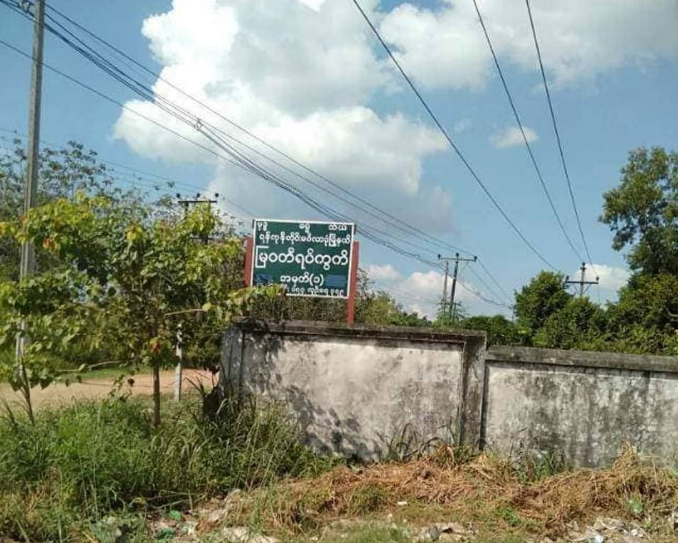 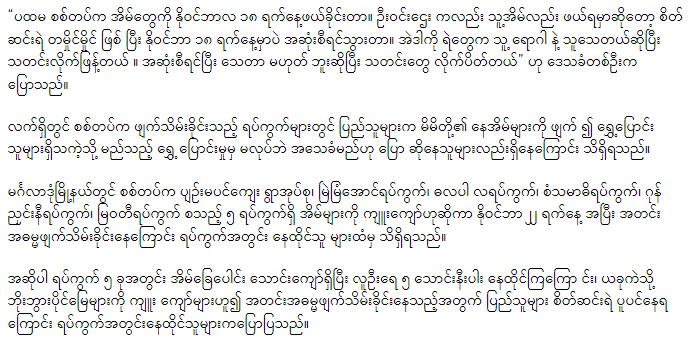 U Win Htay from Ward 1, Mya Wati hanged himself because the army forced him to remove 5 neighborhoods, saying they were military land. The police banned the news from disseminating the news that he was left homeless because of the army and died in misery (click on the picture to read the full story)