It’s going to be filmed. I am glad that my father Kyaw Ye Aung Aung has done his art work with the permission of his father. Actress Thet Myint Myint; Good enough! Htoo Ko Ko will be filming with Htoo Ko Ko. 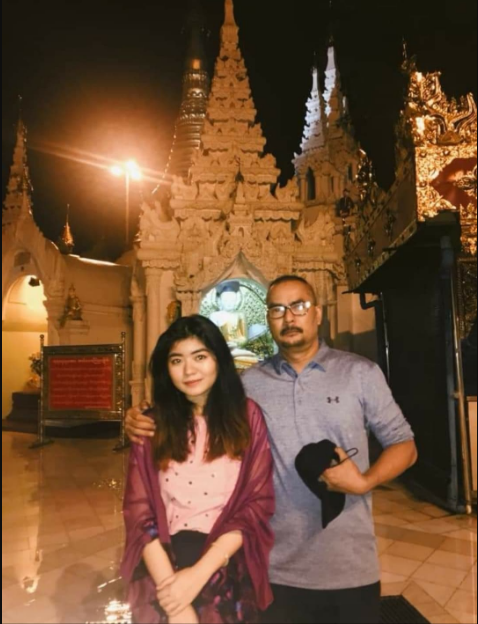 Kyaw Ye Aung Aung, the actress, has allowed her daughter, Monk Kyaw Ye Aung, to work in the arts. In the media interviews, he was happy that something was very much wanted. “If the father works, the main thing is to be mindful. At home, there are some things that Daddy teaches. Now that I have finished 10th grade, I am allowed to work. In the past, I wanted to make a movie, but now my sister’s wishes are fulfilled. ”
He says that he had been involved in art since he was a child. Currently, he will be starring in the hit TV series “Everything That Has Been.” There is also a buzzer. Right now, I’m going to be shooting the episode. They also came to see Daddy for a movie. The sister herself had never played a movie. The shoot was different from the outside, “he said. 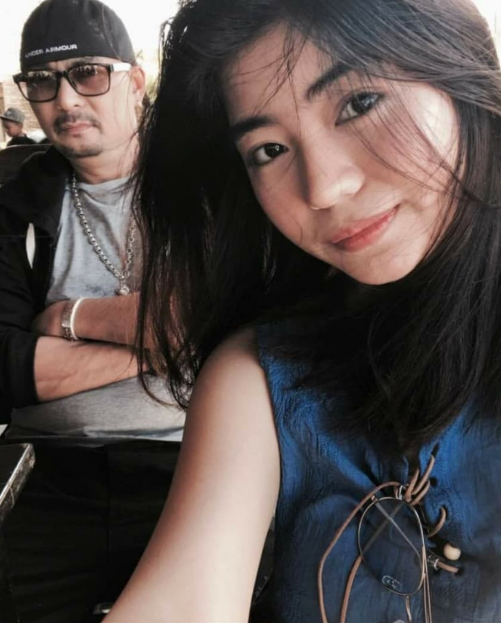 She said she had learned from her father, Kyaw Ye Aung, about her art career. “In the past, I had to act in front of my father when I was filming. The cast of this movie has not yet been cast. But he said, There are things you can do. There is no review of your skills. ” Mhone Nanthar Kyaw Ye Aung (Mhone Nanthar Kyaw Ye Aung) began to get acquainted with the movie “Ten”. After that, she got more attention when she became known as Kyaw Ye Aung’s daughter. She says she is still studying her father’s artwork.